On January 12, 2017, the decree implementing Article 37 of the Law on Energy Transition was finally published in the Official Journal. This decree was the subject of an important watch within the Safra company, having strong repercussions on the bus sales market in France. After multiple actions and letters of support from our local elected officials over the past several months, the latest version of this decree positions the Businova favorably on the market, and thus consolidates Safra’s development prospects.

The decree on low-emission buses

The decree implementing Article 37 of the Energy Transition Law was finally published in the Official Journal on January 12. This decree, which has been eagerly awaited by public transport operators, defines the types of low-emission buses and the areas in which they will be allowed to operate. This text comes in a tense context: repeated pollution peaks, public health issues, climate change, urbanization, automobile congestion… are all topical subjects. With its particular technology, the Businova developed by Safra did not seem to find its place in the various classifications of the first drafts of this decree. A rechargeable hybrid electric technology such as that used in the Businova has no equivalent on the bus market. The stakes are high, so Vincent Lemaire, Safra’s president, did not hesitate to mobilize the political players, in particular Jacques Valax, Member of Parliament, and Bernard Gilabert, Regional Councillor, who are familiar with the company and who understood the common ecological and economic stakes of local industrial employment and the attractiveness of our territories. This is how Safra took part in the elaboration of this famous decree, which, after numerous actions and letters of support, saw the Businova rehabilitated as a clean bus in its latest version. Indeed, the Businova rechargeable hybrid electric bus is able to operate in Zero Emission mode in a protected area, unlike conventional hybrid vehicles, which can only travel a few hundred meters in ZE mode at each stop.

Today, the Businova program is made up of a dedicated team of 25 people, i.e. ¼ of our Public Transport Equipment Industrial Division. With the 3 demonstrators in Albi, Gaillac and Toulouse, the company has gained a great deal of experience, which is essential for the development of this program. The RTM Marseille 12-meter vehicle, which is now in the approval process, incorporates this experience feedback. In terms of marketing, the company has entered an active phase. The announcement last June of the signing of a Businova for Périgueux has finally been transformed into two buses, with an order signed at the beginning of January. Also this month, the Castres-Mazamet agglomeration’s decision to obtain a major TEPCV (Positive Energy Territory for Green Growth) incentive, which enabled the agglomeration to commit to 3 Businovas instead of the one planned last year.

Our sales objectives are 10 orders for 2018 and 33 orders for 2019, which would create at least 45 new jobs in the Albi area. Safra’s news also includes the development of powerful financing for 7.5 million euros this year, which will help boost the project and advance the internationalization process, which is already well underway.

Finally, this year the company will present its innovation at four major trade shows, including two international ones: the UITP in Montreal (Quebec) in May and Busworld in Courtrai (Belgium) in October, in addition to the national AGIR trade shows in Douai in July and the Rencontres Nationales du Transport Public in Marseille in October. 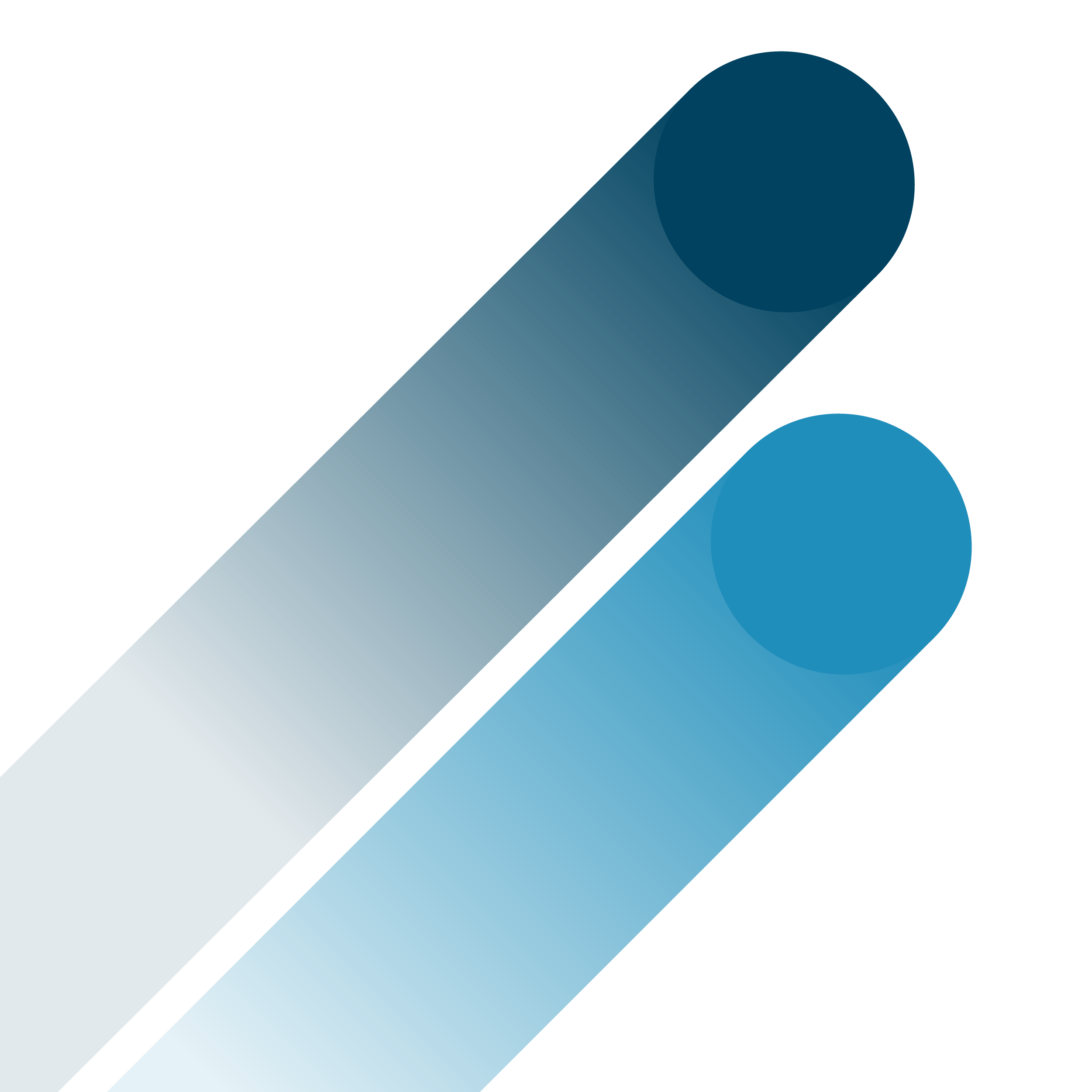